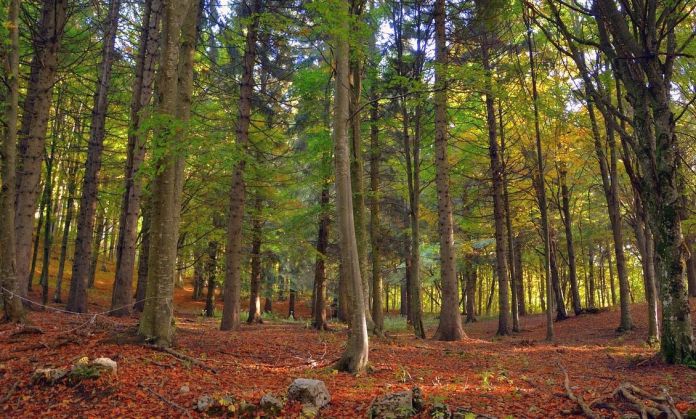 Piking wild mushrooms in Italy, where to go and what to do

EVERYTHING YOU NEED TO KNOW ABOUT MUSHROOM HARVEST IN ITALY 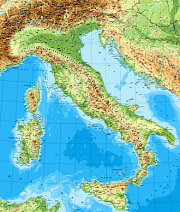 Mushrooms in Italy, is a complete mushrooms-touristic guide which will drives you through the italian woods and forest.

Where to do Mushroom hunting, mushrooming, mushroom picking or mushroom foraging, as you prefer to say. This guide is divided into several chapters to make it easier to consult.

In this chapter: the italian woods and forests and the mushroom trees of Italy

Probably though, many of you do not know that, not all the known mushrooms trees are associated to the same mushrooms everywhere in our planet.

That’s because many of those trees, which aren’t native one, aren’t mycorrhizal.

Some fungus/Mushrooms, grows in habitats with broad-leaved trees and shrubs or Conferous forests, forming symbiotic ectomycorrhizal associations in which the underground roots of these plants are enveloped with sheaths of fungal tissue hyphae.

Tips & Tricks to know about not native trees

► 🌲While, Pinus strobus (commonly denominated the eastern white pine, northern white pine, white pine, Weymouth pine (🇬🇧 British), and soft pine), is often associated to many variety of Fungi (e.g. Chanterelles), in Italy only few kind of mushroom are associated to this not native tree (generally planted to quickly reforest some bare and rocky territory).

Also the Pseudotsuga menziesii (commonly known as Douglas fir, Douglas-fir and Oregon pine) is another not native tree.

Actually it is very common and not associated to some kind of Fungi, e.g. the Porcinis.

Here you can read a list of pines by region.

🌳 Another one is the Red Oak (Quercus rubra, commonly called northern red oak, or champion oak) whitch is going to be one of the most common not native tree.

This is another not mycorrhizal. In Italy the native one is the White Oak.

ABOUT MUSHROOMS GROWT IN ITALY – Mushrooms hunting in Italy

Weather conditions are the key factor in producing a good mushroom season, which requires a perfect combination of rain, sun, warmth and humidity.

You must know that the perfect temperature for fungi should be between 14~24°C. But some years it comes a tons of rainfall, in others very few.

Someone are therefore remembered, for generations afterward, for their abundance of mushrooms. Other years yield practically nothing, mostly for lack of rains.

Throughout the Italian peninsula, during the whole summer season there was a lack of rain at least 41% less than the rain normally expected and has been the second hottest summer season since 1800.

Not perfectly the best climate for the Mushrooms

There are species of mushrooms very common in some Italians regions and unknown in others, it is due to soils and climate.

Chestnut, Pine, Oak, Birchen and Beech forests, as well as the Mediterranean coastal forest (Mediterranean scrubs), are the ideal habitats for many of these fungi.

Porcini mushrooms (The ceps/Porsini) are the most sought after and appreciated in Italy.

HOW MUCH FOREST IS THERE IN ITALY?

Hence the most densely wooded districts are Liguria and Trentino, with a coverage level of 62.6% and 60.5% respectively, while the less rich forests are Puglia (7.5%) and Sicily (10.0%).

WHAT ARE THE MOST COMMON MUSHROOMS TREES IN ITALY, AND WHAT ARE THEY CALLED?


In the next chapters you will find a description of the best places where you can go mushrooming.

Parks, Reserves and Forests in Italy (Mushroom hunting in Italy)

You can contact me in private, via email, for more information about Mushroom hunting in Italy.

Including information on locations where you can go for a short vacation, and go picking wild mushrooms.

Cordyceps, il fungo parassita di The Last of Us